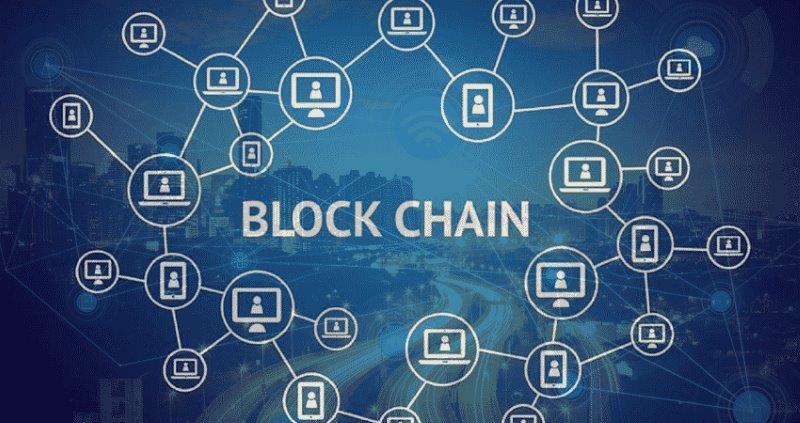 The global banking systems eventually started to gain their experience with the new technology – Blockchain technology. There are nine global banking giants are looking for trial for their programs based on distributed ledger technology (DLT) by showcasing their interest towards space and to confirm its authenticity and merits.

According to the valid news broadcasted from Financial News as on 27th July, the LedgerConnect which is the lovechild project of foreign exchange processing giant CLS and tech giant IBM among other global banking giants are in trials for their programs based on DLT. LedgerConnect offers a comprehensive platform in order to streamline banks to take benefits of the Blockchain based projects by bridging the gap between existing and new technologies.

The blockchain based projects are expected to have a strong delivery system in place to provide solutions on Know Your Customer (KYC) and Anti-Money Laundering Regulations front with the technology is built with Hyper-ledger fabric technology on the Blockchain Platform.

According to the Vice President of Financial Markets for IBM, Keith Bear says that “The major challenge is to work together especially when we have a large highly regulated industry and on the opposite side we have more agile and fast-footed fintechs with limited resources”. However, the blockchain itself is facing regulatory challenges that it must find ways to lessen them through a variety of ways and mechanism in place.

Needless to say that the LedgerConnect needs to receive the approval from its oversight from its committee. The committee included the Federal Reserve Bank of New York and other Central Banks. Besides this, there are nine global banks that are expected to test the platform that also included Citigroup and Barclays. The remaining names of the banks are yet to disclose. Another one that is Barclays has already attested its interested in the field of Distributed Ledger Technology and Cryptocurrencies in the recent months.

Let us not forget that the blockchain technology is expected to change the dynamics of businesses globally. So let us reap the benefits out of it!!