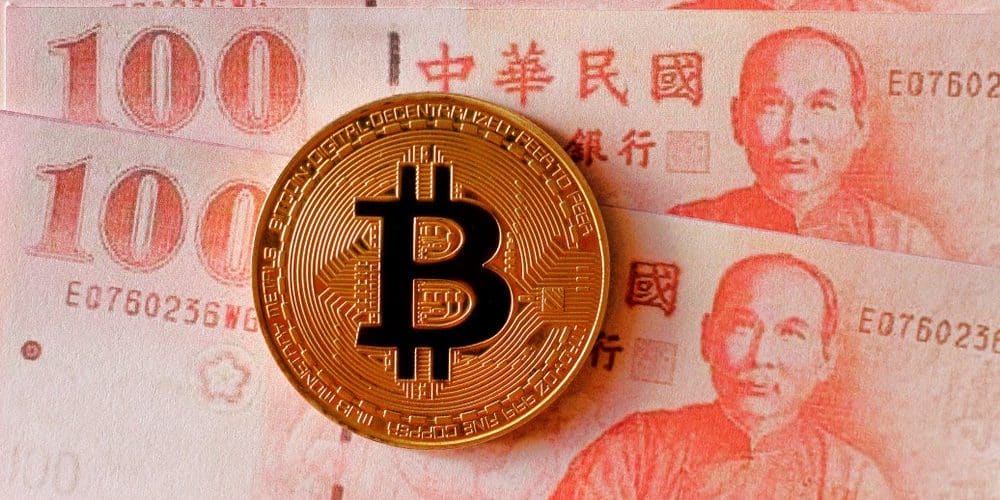 Taiwan to formulate ICO Regulations, according to Securities Regulator Chairman

As the chairman of Taiwan’s Financial Supervisory Commission (FSC), Wellington Koo reveals that regulations for controlling ICOs are being outlined. The step of regulation will bring ease to the process for investors.

Koo stated at a finance committee meeting of the country’s legislature that, the draft copy of the regulations will be prepared by mid next year. Notably, he stated this after William Tseng, who is a legislator asked if the Taiwanese government was thinking on regulating ICOs.

Koo believes this is to prevent enacting legislation that would discourage innovation in the nascent sector. He claims further, “The commission has no intention of curbing the creativity and productivity associated with cryptocurrencies if they are not used as securities.”

While Koo was the chairman of the FSC, he has been very optimistic regarding cryptocurrencies. Even the FSC chairman addressed the Taiwanese parliament saying he would not impose absolute bans on crypto-related activity in the country, the way it is in other countries in the region such as China and South Korea.

Koo pointed out that he favoured an encouraging environment for the development and adoption of blockchain technology and cryptocurrencies in Taiwan.

Noted by a publication while Hsu stated, “Just because China and South Korea are banning, doesn’t mean that Taiwan should follow suit – there is a huge opportunity for growth in the future. We should emulate Japan, where they treat cryptocurrency as a highly regulated, highly monitored industry like securities.”