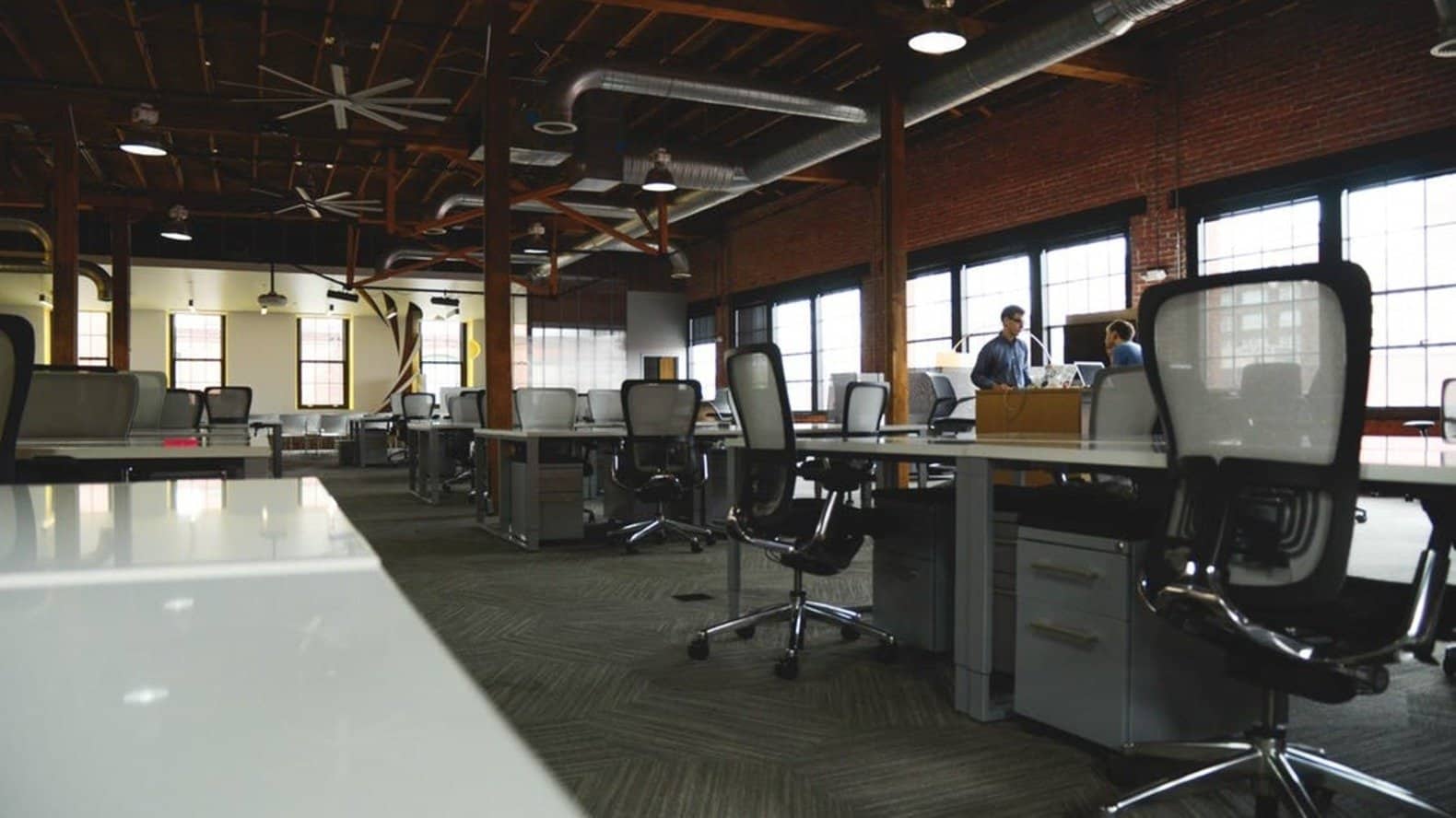 South Korean Exchange to lay off 50% of employees

Largest bitcoin exchange of South Korea, Bithumb has decided to lay off 50% of their workforce. They have decided lay off to combat the effects of crypto winters, as per the reports surfaced on 18th March.

The spokesperson has further claimed that they have laid off those employees who wanted a leave already.

The decrease in the trade volume and lack in revenue generation are the main reasons behind the layoff. The trading volume has decreased considerably for Bithumb compared to last year said the spokesperson.

Similar kind of trend is also seen in other crypto exchanges. They are forced to cut off staffs for the ongoing decline in the market value of the cryptos. Companies like Dash, Shapeshift, Steemit and ConsenSys have laid off a large number of staffs recently.

Steemit has left off 70% of their employees to keep the company floating amidst the crypto price downturn to tank the value for their token. The company has accepted that the token is the lifeline for the social media platform and they are mainly dependent on the valuation of the token.

Similarly Shapeshift has also stated that they are overly dependent on the market price of the digital currencies as a significant part of the company’s assets are tied to the market. They are also making the crypto winters responsible for the 30% of their staff laid off. Shapeshift is expanding very fast which has resulted in the deviation from the primary mission of the company, that is trading.

ConsenSys has also laid off 60% of its employees and was forced to stop the projects that were not earning a profit for the company.

The major companies in the industry have to bear the heat of crypto winters. From this one can easily understand no one is safe. Because of the crypto price downturn, many are selling off their assets at a low price. In this situation, one can only wait for the storm to pass quickly.

Deribit and Caspian joins in offering options and Futures trade