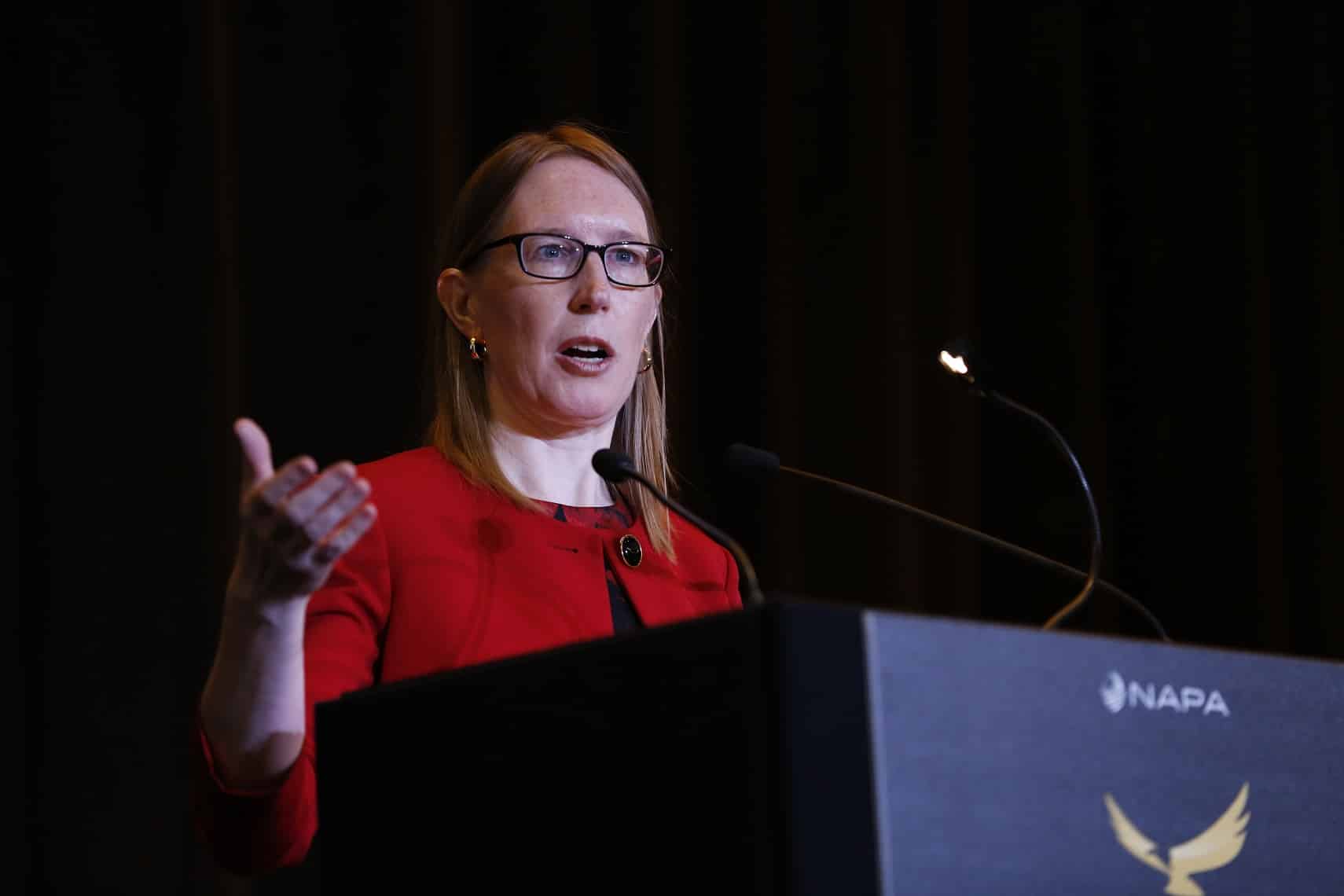 Blockchain technology presents a ‘golden opportunity’ for the Security Exchange Commission (SEC). A crypto enthusiast, Hester Peirce, who is also the SEC Commissioner said the Commission needs to welcome innovation. Perice made these statements at the University of Missouri School of Law event, ‘Protecting the Public While Fostering Innovation and Entrepreneurship: First Principles for Optimal Regulation’.

“The agency’s opportunity to rethink its approach to innovation also arises out of a decade of technological development related to blockchain and cryptocurrencies,” said Peirce and added SEC is no exception as it has challenged many regulators around the world. She acknowledged ‘decentralization’ as a major challenge. Peirce said decentralization is nothing new. “Our securities markets have grown around markets composed of individuals and corporations. Corporations issue securities, make the attendant disclosures and have other responsibilities under the securities laws. Our securities laws are designed with the assumption that every issuer has someone at the helm who can authoritatively disclose the relevant material information about the organization.”

Peirce said the blockchain-based networks doesn’t fit into their securities framework. She said Satoshi Nakamoto, the creator of Bitcoin, envisioned a network that is robust in its unstructured simplicity. “Other blockchain projects likewise seek to build networks that operate organically, without a central organizer. Some projects seek to facilitate various forms of authentication to replace traditional record keeping transactions or to allow individuals to interact without using trusted intermediaries.” The Commissioner further said that many blockchain projects work towards building networks that run on diffuse contributions but begin in a centralized manner. “The SEC applies existing securities laws to these securities offerings, which means that they must be conducted in accordance with the securities laws. When the tokens are not being sold as investment contracts, then they are not securities at all.”

Peirce said tokens sold for use in a functioning network fall outside the definition of securities.