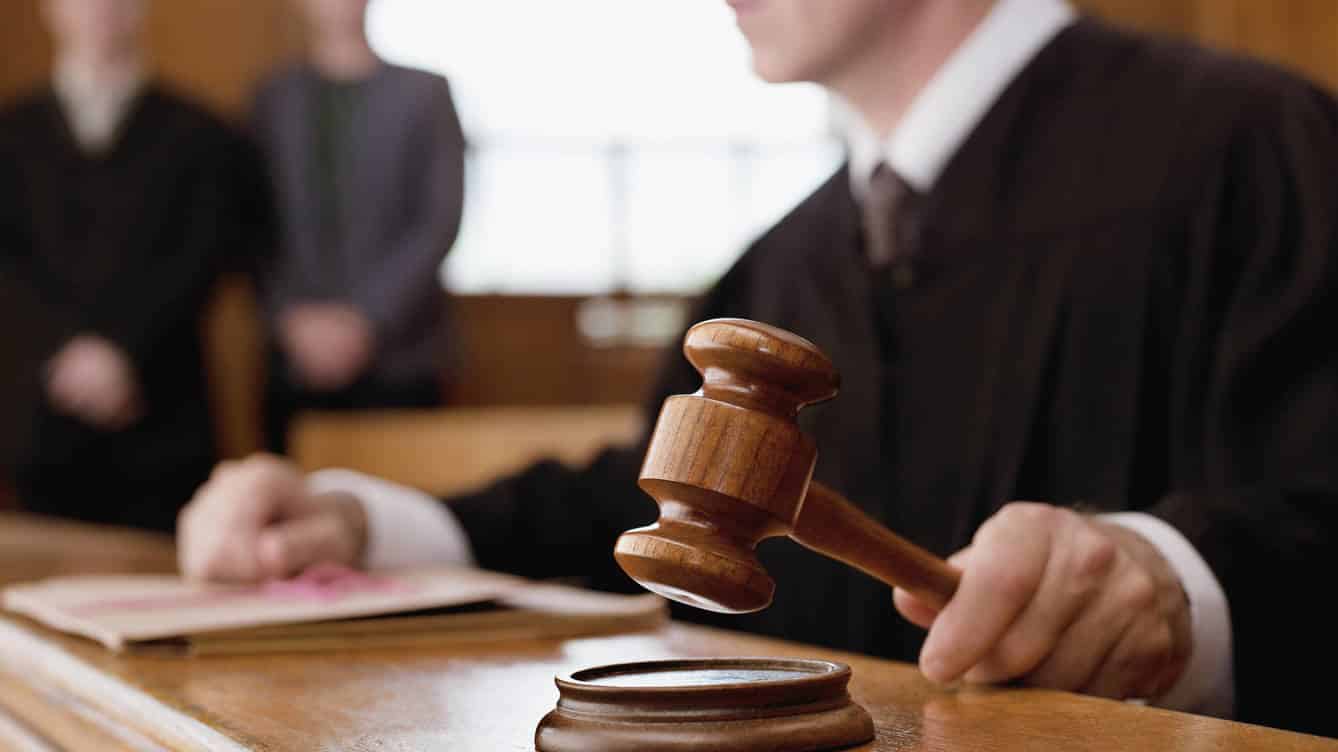 The lower house of Russian Federal assembly better known as Duma is likely to pass the pending cryptocurrency law this summer soon after completing a review process.

Digital currencies have become a matter of headache for many economies around the world. In some countries, it is getting easily adopted with some regulations whereas in others it is facing a strict ban. Oleg Nikolayev, an associate of State Duma Committee, said that the law for cryptocurrencies are in the final stage of its development. As soon as it gets approval, we can expect more progress in the blockchain industry.

On contrary Russian Central Bank has a conservative response towards cryptocurrencies. Then again, the house has developed a business-friendly framework for the virtual assets, according to a representative of the house. The launch of regulations by the house will set the grounds for the central bank for the launch of its digital currencies.

Russia is progressing to become a crypto friendly state, the former energy minister of Russia said that the country is likely to develop an oil-backed cryptocurrency. The minister also added that the roadmaps for the project are getting ready, plans for this are in its final stage.

The former minister also believes that this oil backed cryptocurrency will increase the Oil and gas export between Russia and its allied countries. They do not have to depend on US dollar pegged petrodollar. In addition, it will reduce the cost against trade restrictions and currency exchange commission.

The former minister also said that the digital currency that is going to be developed would be based on blockchain technology. He also believes that the asset to be developed will increase the traceability of the oil barrels without added fees.

The plans of Russia of having a state-backed cryptocurrency is a lot more like Venezuela ‘s concept of Petro. Last year October Venezuela passed the laws about cryptocurrency after hyperinflation, to bypass the trade sanctions of international borders.

Recently oil-producing countries like Russia and Venezuela are facing economic sanctions imposed on them after Donal Trump became the president of the US. To circumvent the sanctions, Venezuela has developed its oil-based cryptocurrency. But unfortunately, Petro is not getting accepted anywhere. Even Russia does not accept Petro payments, said it is just “not happening.” President Trump has endorsed an executive order, according to that all the transactions are banned using US dollar involving Petro.

Security Token to be launched by Brazilian Investment Bank

Bank of Liechtenstein to offer a trading platform