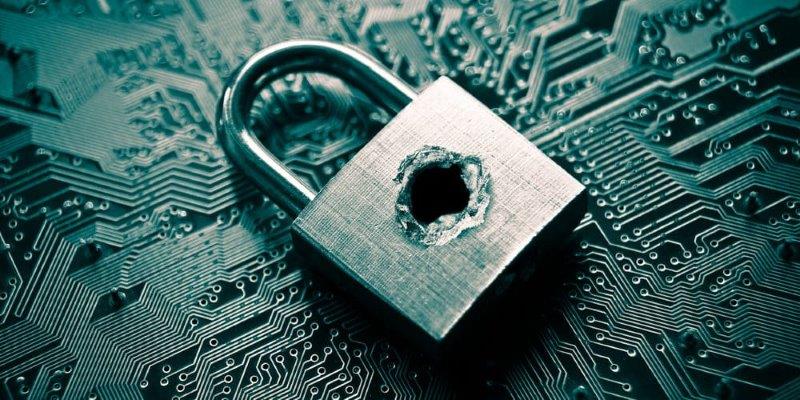 The hardware wallet manufacturer of France, Ledger, has pointed out five significant security risk in its direct competitor Trezor’s device as per a report published by Ledger on March 11th. The report titled “Our Shared Security: Responsibly Disclosing Competitor Vulnerabilities,” speaks about various ways by which Trezor wallet can be broken in case of cyber-attacks.

Ledger tested the product of Trezor to find out its robustness and strength to stand against any potential attacks. They did not test their rival’s product to find flaws in it, but it was like any other cybersecurity company testing out products to compare its potential capacities.

However, before making the vulnerabilities, public Ledger provided Trezor with ample time to fix their product flaws. As per the report, Ledger has granted two extensions to Trezor to solve the issues.

Both the rival companies are into hardware wallet manufacturing, and Ledger says it is their responsibility to boost up security in the blockchain ecosystem whenever possible. This is the reason why their researchers in the AttackLab of Paris headquarters always try to hack their products as well as of their peers.

The vulnerability they found are:
• The Trezor’s device can be copied. Ledger has created the exact clones of Trezor’s devices.
• If the device gets robbed, then it is easy to guess the PIN.
• All the information can be grabbed from the flash memory of the device if a person has physical access to it.
• Ledger has also analyzed the library of the device and has found that it does not contain any countermeasure in case of a hardware attack.

After viewing the report, Trezor has said, these are patched or non-exploitable vulnerabilities. They have also noted that none of the vulnerability reported by Ledger can be broken remotely only a person in direct contact with the device with the specialized equipment and technical expertise can demonstrate these attacks. They also said these flaws are out of their model and users will not suffer any difficulties if the product is bought directly from their website.

Ledger disclosed its findings during the Bitcoin Expo of MIT during last weekend. In the Expo, the company was focused on hacking outbreaks that require physical contact to the device.

From its inception, the crypto industry is facing severe security issues. The majority of them were to store the cryptocurrencies securely. The hacks that have happened in virtual exchanges and private were connected to the network spaces.