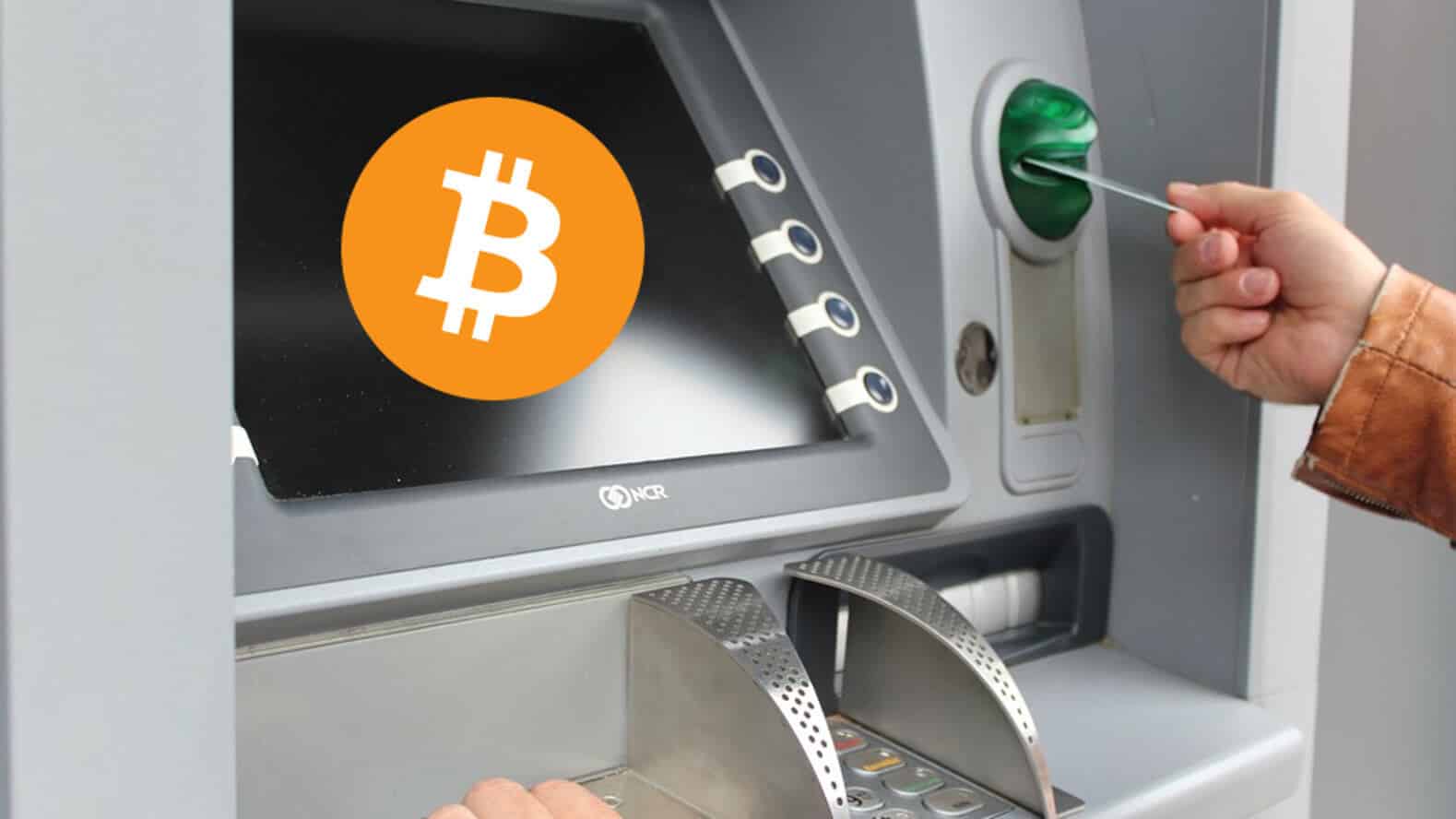 Crypto ATMs are increasing
As per one of the released reports from the Data Light statistics, on an average, almost six cryptocurrency ATM machines were installed per day in 2018. The major component which makes the availability of crypto deals more effectively is the integration of crypto with other sectors and the adoption of the same worldwide. Such reason is a driving factor to the increase in the number of ATMs in the country.

As per the statistics report available in the Coin ATM Radar site, a total of 4,085 cryptocurrency ATM has been reported in this year which has covered around 76 countries. Further, as per the ATM map information, approximately 1,258 ATMs with Bitcoin are available in the US country, and more than 1,000 ATM has the facility of Bitcoin Cash, while if we consider about the North America statistics, it has around 3,157 machines.

The UK has more than 200 machines, and in Central Europe, the count stands at 750. Further, in South America, 65 machines have been installed during the year, and Australia consists of only 54 machines which are the lowest when compared to the other countries.

An overview of TRX, BSV, and Dash