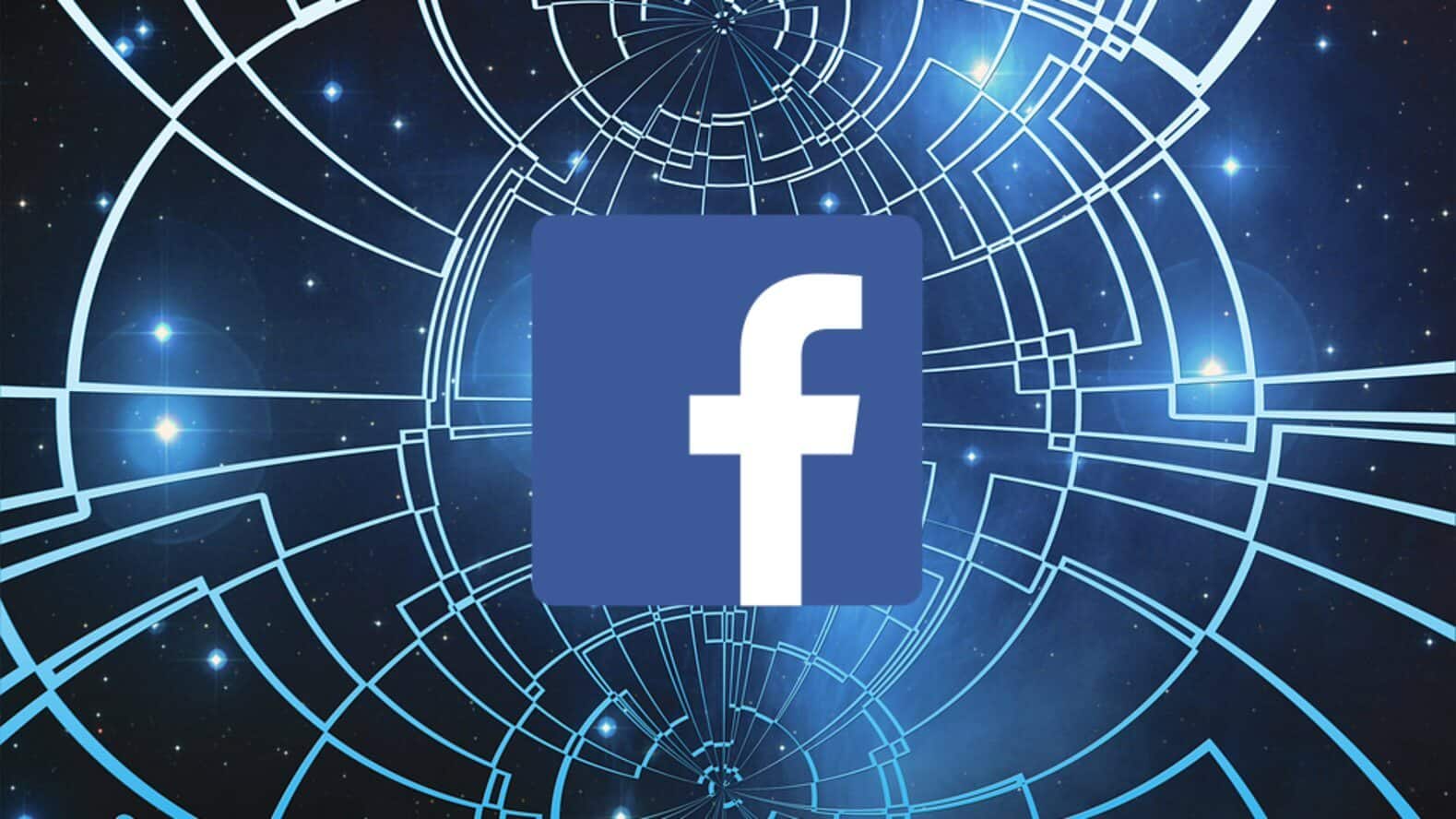 Finally, Facebook, which had created its blockchain group in April 2018 with David Marcus, the former president of PayPal and VP at Messenger, is hiring crypto experts aggressively to expand the blockchain group,

Marcus is an advocate in the cryptocurrency market since a very long time, and hence the knowledge gained from the crypto market will help to understand the consequences of the crypto market. Further, he was one of the board members in the largest US-based cryptocurrency exchange, Coinbase. Such background about Marcus will enable Facebook to launch their blockchain effectively and efficiently. As per a recent Cheddar report, the blockchain group of Facebook social media consists of 40 members which include almost half a dozen ex-PayPal executives.

The blockchain unit comprises of experienced members from different companies such as Google play and Samsung pay which specialize in mobile payment and digital wallet services. Cheddar further added, ‘They’ve been very quiet about what they’ve been working on, very stealthy. But it’s definitely going to be some kind of blockchain-based cryptocurrency payments product.’
Also, Facebook is in talks to introduce their cryptocurrency wallet that will facilitate around 2 billion users to make electronic payments. The banks would have no role in such payments and hence, will make the payments little faster and easier.
To initiate smooth functioning in the organization, Facebook is hiring professionals such as product managers, crypto savvy engineers, academics, and legal experts who have a good idea and knowledge in their respective fields and on how should a situation be dealt adeptly.

Cheddar Alex Health quoted, ‘They’re actively, actively recruiting. They’re also trying to scoop up crypto start-ups that are at the white-paper level, which means they don’t really even have a product yet.’

Cheddar further added that ‘The talent in this industry is so finite, and there are so many big players wanting these talented cryptographers and academics. So, Facebook is going really hard at them. And they’re having difficulty.’

In recent times, Facebook has suffered from numerous scandals leads to a loss in public trust and hence, Facebook is finding it difficult in proceeding further in the recruitment process.

Cheddar commented his opinion on the current scenario and said that ‘A lot of people obviously don’t trust the Facebook brand right now, especially people in the crypto/blockchain world. A lot of them got into this industry because of the centralization and the data misuse of companies like Facebook.’

Nowadays people are scared to use Facebook due to the security issues with respect to sharing of personal data with third-party providers without prior approval to the respective person and misusing the same. And in such circumstances, Facebook thinking to create a blockchain wallet is quite surprising as off-late they have not been able to handle the private data properly and now with this bank related work getting added will make it more difficult for them on how to deal with some situation and the consequences of such platform.

Although Facebook CEO Mark Zuckerberg apologized for such critical issues, the damage caused to his trustworthiness and Facebook’s brand has not yet recovered.