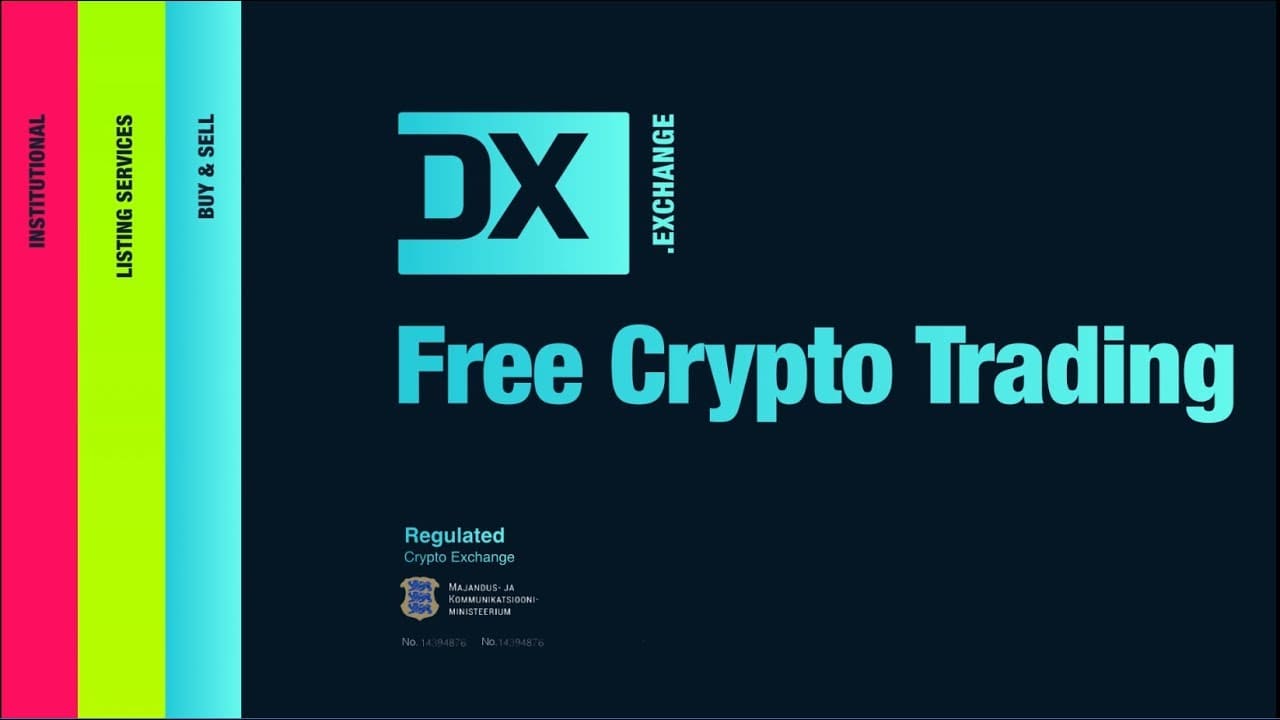 Estonia based FinTech company, Dx. Exchange has become the first crypto platform that is going to tokenize the stock market. It is an EU regulated exchange which is powered by Nasdaq’s Matching Engine Technology. It will launch its services from Jan. 7, 2019. It is the first non CDF crypto exchange to provide stock trading through blockchain technology based tokens. The list of the Dx. Exchange will include big names such as Google, Intel Facebook, and Apple. It will be the first-ever situation when securities can be bought with the help of digital currencies. The exchange posted on the popular platform- ‘YouTube’-

“DX. Exchange is ready to go live! The platform will launch on the 7th of January.”

As per the reports from Bloomberg, even after the closing hours of the stock markets, one will be able to trade stocks on the cryptocurrency exchange. Dx. Exchange said in a press release-

“DX is launching a new Nasdaq tech-powered crypto exchange on January 7th, bridging the gap between cryptocurrencies and the real world stocks with its crypto and tokenized digital stocks platform. The first exchange to offer tokenized shares of publicity traded companies like Amazon, Facebook, Intel, etc. Which are not Contracts for Difference (CFDs), DX will empower traders to buy some of the world’s most valuable stocks in the form of digital tokens alongside cryptocurrencies like Bitcoin and Ethereum- a feat that has until now been out of reach.”

Adding to it, the CEO of DX Exchange, Daniel Skowronski said that this new feat will open an untapped market of millions of old and new traders around the world. The route of tokenizing stocks of the big names of the market such as Google, Amazon, Facebook and other, will help in sidelining the middleman.

The process of tokenizing the stocks is done with the help of Ethereum and ERC-20. The company assures that their tokenizing process supported by ‘1:1 by the physical assets’, as per the reports from CCN. DX said that they are offering services that are similar to Stablecoins like USDT (Tether), but instead of making use of fiat money, the company uses stocks. In the press release, Daniel Skowronski said-

“The crypto community has been talking about tokenizing assets for well over a year now without much progress, so we think the impact will be huge. Tokenizing securities is the first true use case where crypto collides with the real world 24 hours a day, 7 days a week. With fractional ownership and no leverage like CFDs, these new digital stocks are a more sound and safer investment that traders can take home in their wallet. This is the future of securities not just new issues but all the thousands of listed securities around the globe.”