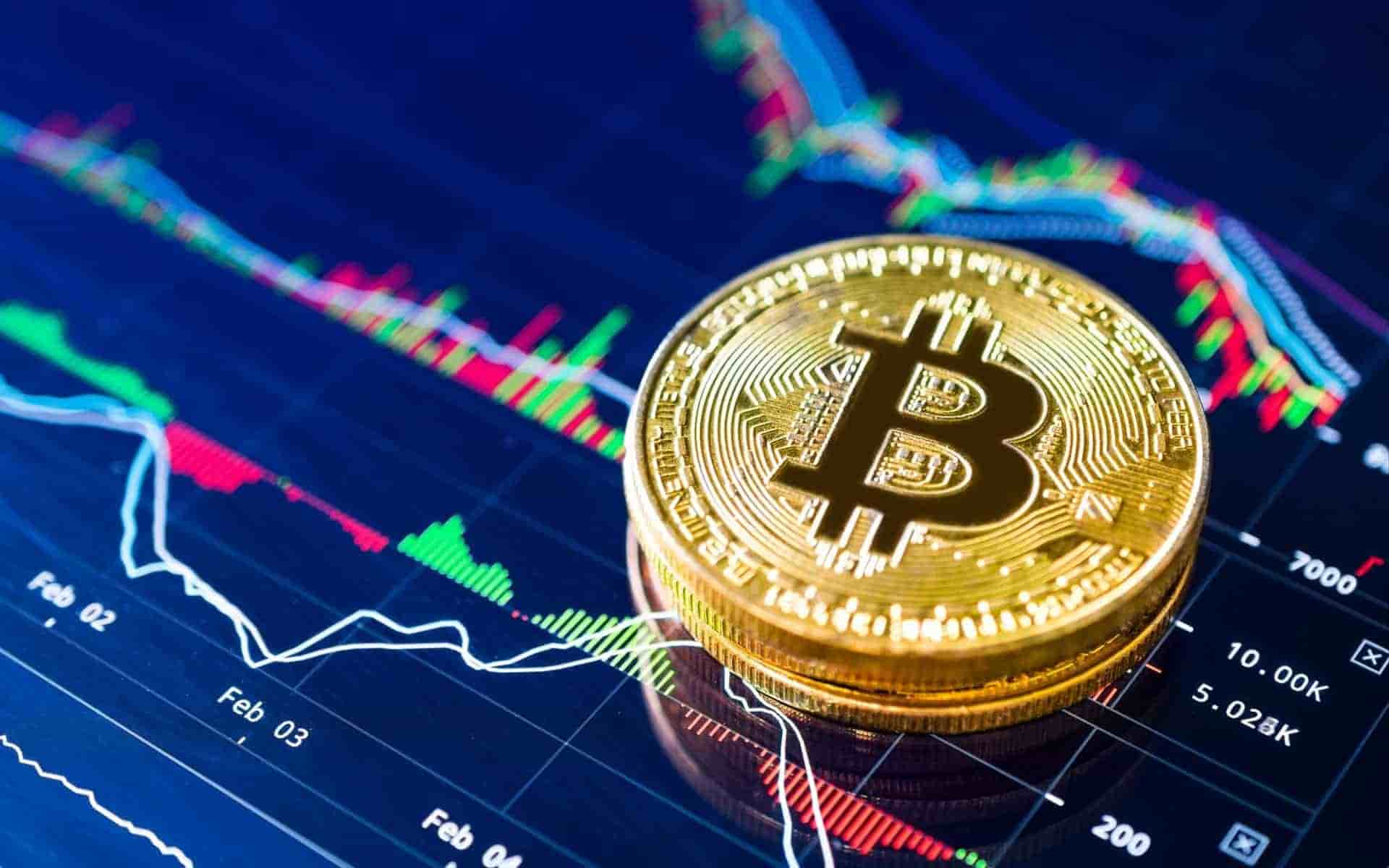 The crypto market increased its trading volume by $3 million in the past 24 hours since Bitcoin as well as Ethereum made good progress in contrast to the US Dollar. Others in the crypto family Litecoin, TRON and Cardano touched their highest points during the day in the range of 6 – 12 percent parameter.

Another slide below the $130 billion marks was kept at a safe distance by the crypto market, Bitcoin too held its ground at $3,800 level and settled somewhere near to $3,850.

In the view of a technical analyst working for an online firm under the name of “DonAlt,” to form a strong base for a considerable short-term run, Bitcoin has to break the shackles and move ahead of the $4,500 mark. His opinions revealed that for a monthly review it looks like the market is in for a bearish run provided it crosses the $4,500 mark. The weekly reports however disclosed that a bullish run was around the corner but not before it trends towards $4,300.

As of now, even after weeks of comparative stability highlighted by some eminent currencies, the market has still not shown any positive result and sticks to a 43% loss as compared to the November volumes.
To commence a progressive short-term run, the crypto trading has to increase its volume by $80 billion, which can surely be obtained once the Bitcoin price can carry on its ongoing advancement all through the first two quarters of the current year.

It’s a presumption by most of the analysts that these digital assets will go through the last section of a year-long bearish market before the first quarter of the ongoing year comes to an end, and we can see the second quarter heading towards cautious stability.

Chris Burniske, who is associated with Placeholder VC, confirmed that the digital currency sector is in the building- up the process with builders holding the key positions and the mainstream not being actively associated. He is certain that until the asset class is strong and sturdy, there will certainly be rate fluctuations and uncertainty would prevail.

Chris added that for a major division of people, crypto hardly has any connection. If they did not invest in these assets in 2017, there are high chances that it would be out of their minds by now. On the other hand, if they did invest, they would not have very good reviews and would like to disassociate themselves from these currencies. So here we are left with a lot to look forward to causing the only main crypto users are the builders and investors.

2019 could witness the entrance of major investors with the arrival of custodial benefits and greatly controlled liquidity providers.

In the past, it is visible that the asset class invests only if they see a good ongoing run. Some analysts feel assured that the cryptocurrencies will ultimately show stability all through 2019 eventually finishing its bear trend.