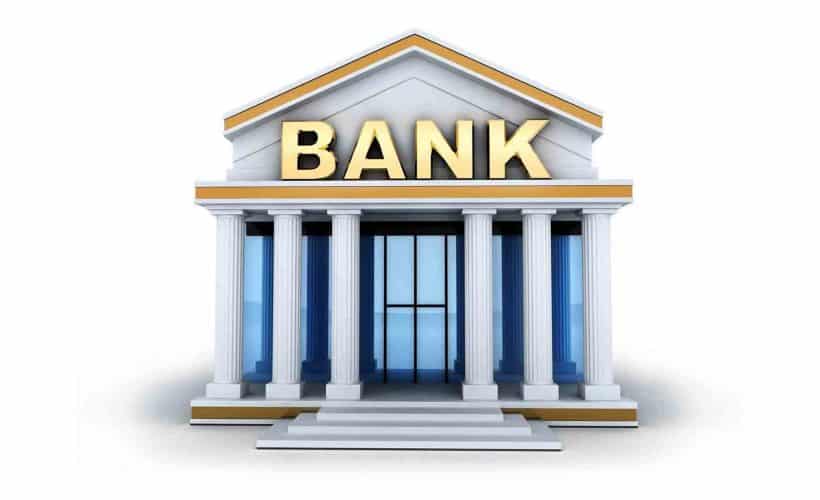 As per the Department of Justice report, thirty-year-old Jared Rice, the CEO of AriseBank was found guilty with respect to the misappropriation of $4 million funds. The funds were used for paying personal expenses such as hotels bills, foods, clothes, family attorney purpose, and guardian ad litem instead of investing it. Also, Jared Rice was involved in unauthorized activities with government records in Texas for forging of the State Secretary seal along with the signatures on documents. Further, in 2015 he was found guilty with misappropriation of investor funds. He was charged with about $15,000 bond for assaulting his family members.

In the current case, Rice had gained all the power with respect to internet and mail, and he succeeded in implementing various misinterpretations of facts and from such facts he obtained investor’s property and money during the AriseCoin ICO (initial coin offerings). Rice has raised around $4,250,000 in digital and fiat currency from enormous investors. The objective of Rice’s scheme was to hamper investor’s funds, and through the fraudulent act, he was able to transmit digital and fiat currencies to various websites and accounts which was under his control.

Jared was previously reported as the target of an SEC injunction and civil proceedings in January.

Department of Justice was quoted as saying “Even as he touted AriseBank’s nonexistent benefits in press releases and online, Mr. Rice quietly converted investor funds for his own personal use, spending the money on hotels, food, clothing, a family law attorney, and even a guardian ad litem.”

Amber Baldet supports the needs of enterprises and decentralized blockchain

G20 Countries Agree to Regulate Cryptocurrencies as per FATF Standards