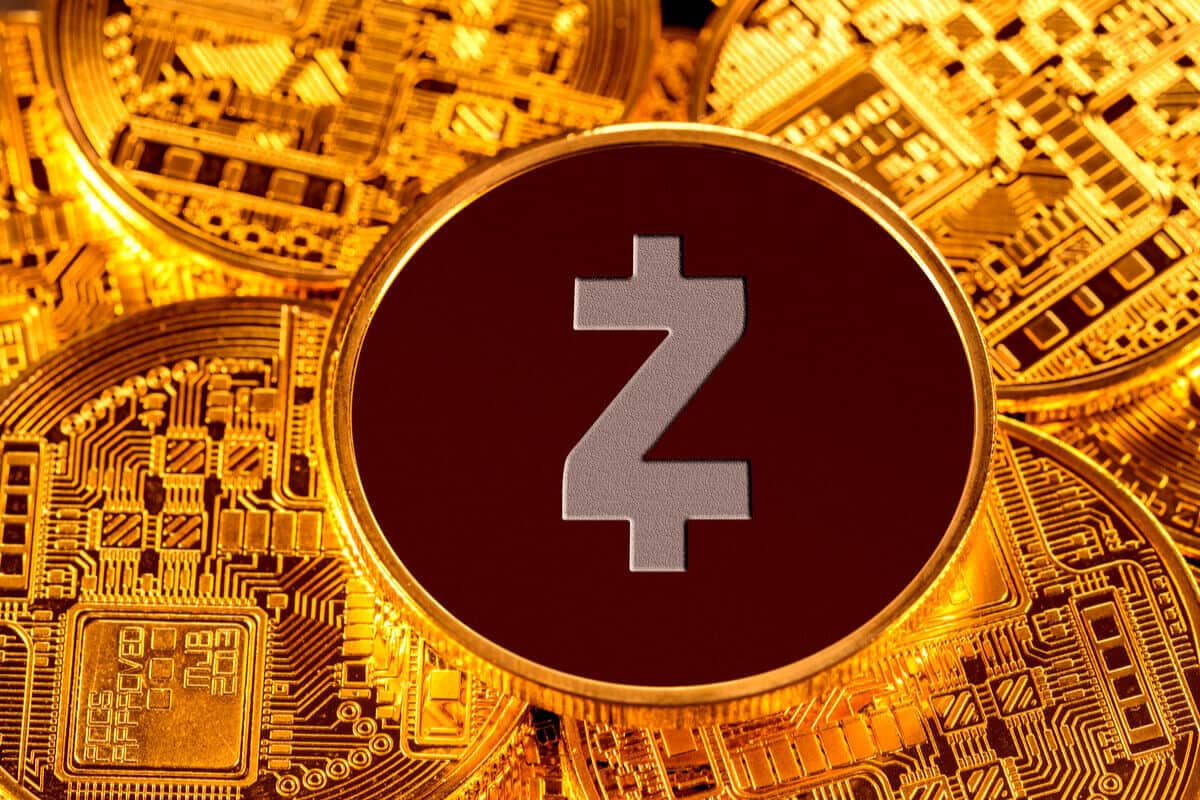 From the recent post of Z-cash blog, the implementation of the Sapling upgrade has provided various services which offer protection. The upgrade had a big demand and was selling in huge numbers as it has good speed, efficiency level and the consumption of fewer resources. The major focus of such projects is to cover all people. Further, they quoted that “This is just the beginning for Zcash’s mission toward a shielded ecosystem.”

In transparent addresses, everyone can get the idea of activity, but the same case doesn’t prevail in the shielded addresses. The cryptocurrency which is dealt privately and in cases where the details of a particular transaction are not disclosed to the public, such activities leads to an increase in safe and secure transactions effectively. But when we are talking about bitcoin and other cryptocurrencies, everyone here is aware of every piece of transactions and hence attracts fraudulent activities enormously.

From the post of Z-Cash’s Paige Peterson, the shielded addresses are getting support from mining pools and other services with respect to withdrawals and exchanges purposes. But the devastating Zcash transaction was viewable by the public in the previous 30 days which leads to leakage of every information along with their network that tracks Zcash and Zcash classic network data. There was no shielded address for such transactions for such time period.

Peterson quoted that: “The increased adoption of shielded addresses is due to the underlying advancements of Zcash cryptographers. They have developed and implemented significant changes to the zero-knowledge proving mechanism in Sapling. Years of research and cryptographic design work have produced these improvements which build upon existing schemes and invent new ones.”

The Performance of Zcash network is not that great

The performance level of Zcash is extremely low then it’s estimation even though the sapling process has been upgraded. They have not attracted a huge amount of transactions and hence other cryptocurrencies are leading with a major difference.

Transaction count is an essential gauge that describes the health of a particular blockchain network. Further, bitcoin and Ethereum still carry an enormous amount of transaction in every block and hence known to be a healthy and active blockchain.