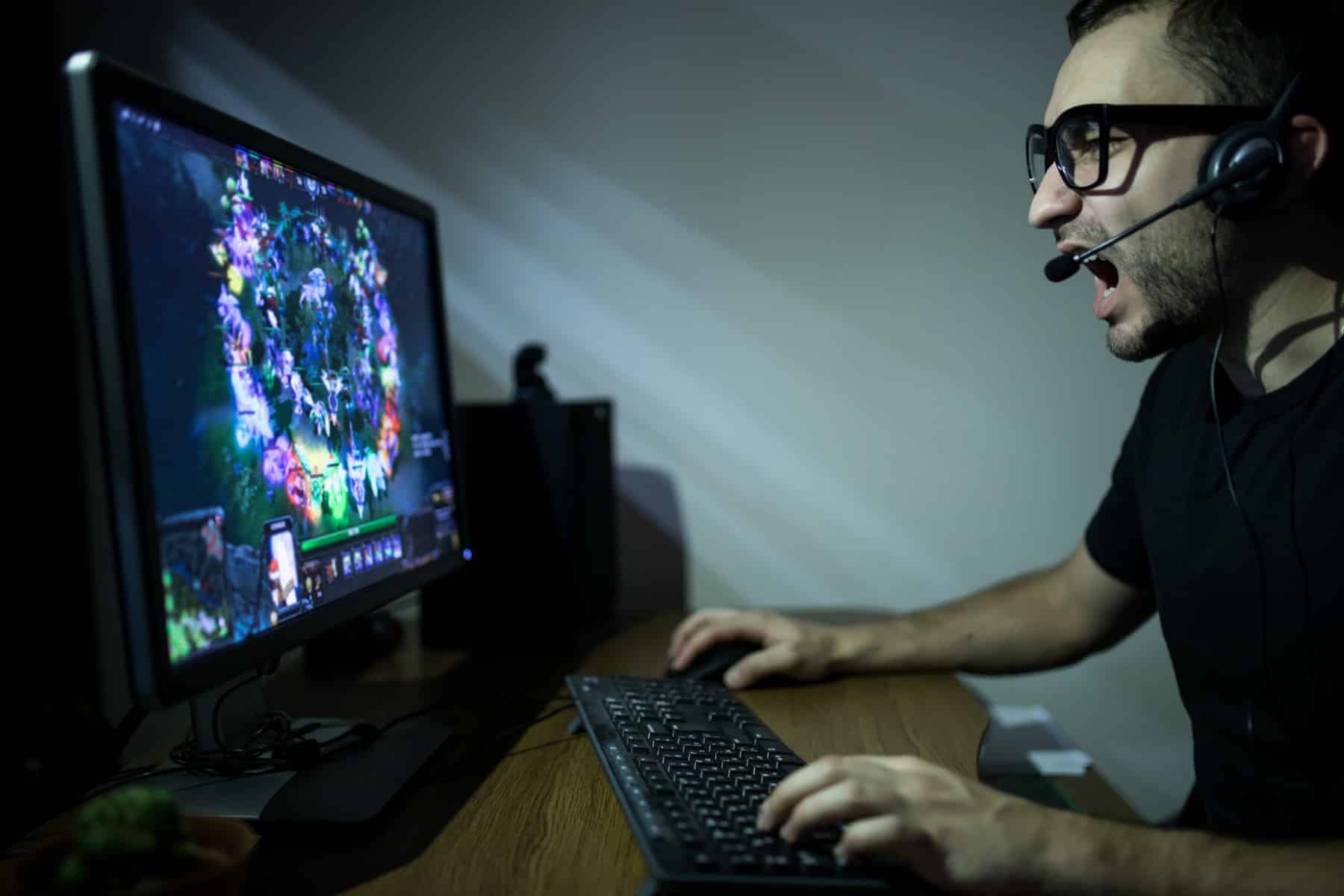 New Technologies is the Driving Force of the Gaming Industry

New technologies is the driving force of the gaming industry which is expected to rise to $128.5 billion in 2020. And blockchain is giving the industry that growth and competency. In the recent years, to the delight of gamers, artificial intelligence (AI) has made characters realistic and more natural. Moreover, it brings new and better opportunities as well as incentives for the gamers.

So, far some of the noted game changers have been start-ups like Hunter Coin where players earned cryptocurrency and spent it on in-game advancements. Another much hyped game is CryptoKitties that has players breeding and trading virtual cats. With game developers exploring at the possibility of more blockchain games, experts have noted that games are evolving fast. Allerin says “the use of blockchain technology, which is the foundation of digital currencies and assets, makes these virtual, in-game assets liquid and exchangeable for other digital assets and even real money.” Furthermore, the game assets are secure and their ownership is clearly defined. “Many games pay out in their cryptocurrency, which can be cashed out or used to make online payments,” says Allerin. Experts are also of the view that blockchain can revolutionize the entire gaming ecosystem. It ranges from creating instant, transparent and secure payments to connecting developers and gamers from across the world.

According to a game developer’s perspective, blockchain gaming can provide solutions to a whole range of industry’s vulnerabilities such as player security and retention. This will also address cyber-theft and duplication concerns. It will bring about a transparent registration platform. “Gamers will be able to purchase, sell and trade their virtual items outside of the games,” says Technavio. “Such clear ownership transfer options and secure environment will stimulate players to invest more funds and time into gaming.” In addition to that, blockchain’s decentralized nature promises no third party involvement.

Over the years, the gaming industry has been crushed by fraud and theft. Now with blockchain technology, fraud is very much difficult to implement because of the transparency of the public ledger. Game Analytics says that any kind of competitive record would be immediately verifiable by anyone in the world.

Experts await more breakthroughs in technologies to provide innovative solutions to the gaming industry. More growth and investment is expected to boost the industry’s confidence.