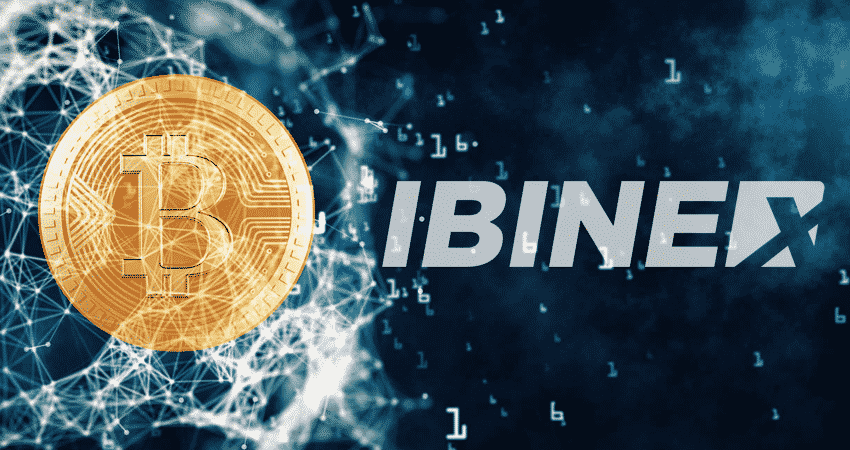 Ibinex: So far so good.

Scrutinizing the salient features of this four year old company as it glides towards international horizons.

Ibinex was launched in the year 2014, and as it can be seen clearly by the critics as well as other prominent entities of the market. Ibinex tends to provide professional solutions to the numerous clients in terms of liquidity, consumer integration and service provision. It is one of the few companies so far to provide the services to while labels, and also the first one to gain the access to the license by FinaCom, however, the chain of a “firsts” for Ibinex does not end with the license granted by FinaCom.

Another first to come along the way of the company Ibinex is license for crypto trading from Estonia. The later is taking its initial steps in the field of crypto currency and after a lot of speculation has decided to award Ibinex with a license to provide its services in this previously unexplored territory. To understand this further, it is indispensible to know that Ibinex, under the laws governing the European Union, facilitates the trading both in Fiat and Crypto, as well as provides for the ICO launch. Along with these aspects, Ibinex also acts as a provider for the wallets for the exchange which could then be accessed by the numerous consumers of the platform

This platform, registered from St. Vincent, has come a long way since the past four years, not only is it one of the most sought after enterprise when it comes to establishing a new organization or a start up but also it has a flawless reputation in the market for delivering the required results to the doorstep of the consumers. This can be attributed to an intelligent pattern which employs a team to understand the requirements of a consumer and only then does Ibinex set about designing a plan for the consumer in question. This plan not only involves the provision of liquidity but also the provision of marketing strategies and definite bank options. Ibinex sees to it that a consumer has an immaculate ruse for a successful enterprise. In the words of the CEO of Ibinex, “We provide both the ‘parrot’ and the ‘cage’.” Thus, Ibinex manages to build an extensive set up of policies and marketing structures for any new enterprise or start up to function within in a given period of time.

With the entry of Ibinex, Estonia will be taking its initial steps in the field of crypto currency, however, it is a massive step for Ibinex which has now the permission to function and grow within a given framework which can lead to significant increase in the consumer base, prestige as well as opportunity for exploring a different kind of market. Moreover, this might as well lead to an indication from other countries of the Baltic region of openness to the development of crypto currency in these states as well. Thus, with the license for Ibinex from Estonia, commences a new chapter in the field of crypto currency.